Jackiecinemas
Home Tamil Cinema News The ‘Crime (Kuttram) 23’ will be executed by Arun Vijay on March... 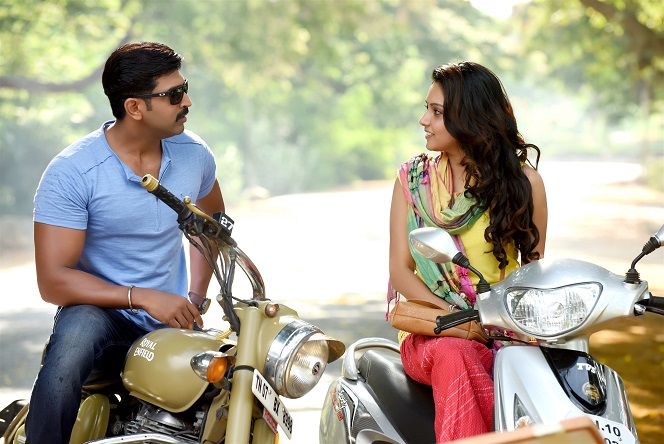 The most anticipated Medico – Crime – Thriller that has Arun Vijay and Mahima Nambiyar in the lead roles is now all set for a grand release on 2nd March, 2017. Produced by Inder Kumar under the banner ‘Redhan – The Cinema People’, Kuttram 23 is directed by Arivazhagan. The film is also well packed with a bunch of talented technicians that includes Composer Vishal Chandrasekar, DOP K.M Baskaran, Editor Bhuvan Srinivasan, Lyricist Viveka and Costume Designer Heera Arivazhagan.

“My first maiden production is finally set for a grand release on March 2nd. ‘Kuttram 23’ is a perfect blend of strong content with significant commercial factors, which probably every producer might need. In that case I am lucky enough to get such type of content in my very first film and the reason for that is, my friend Arun Vijay. We are pretty sure that ‘Kuttram 23’ will imprint a solid name for our production house ‘Redhan – The Cinema People’. March 2 is a big day for all of us” says Producer Inder Kumar confidently.