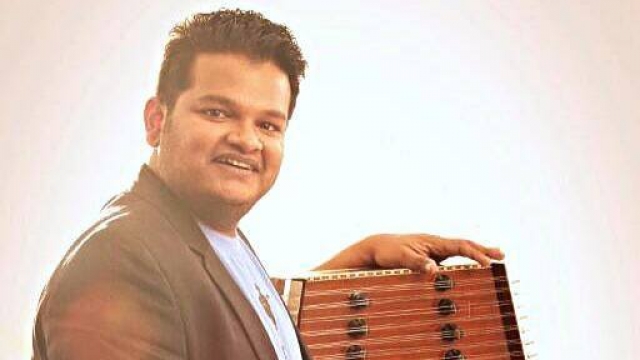 Music director Ghibran is rated very high by the purists who rank the film music. His choice of films makes him much more classic; it is fairly believed and discussed in the film industry. The soft spoken music director has now bagged “Aramm” starring Nayanthara who plays a life time role of a district collector. ‘Aramm’ is one of the most prestigious projects on floor, creating great vibrations among the trade and audience uniformly. Directed by debutante Gopi Nainar, the film ‘ARAMM’ is bankrolled by Kotapadi J Rajesh under the banner KJR STUDIOS.

“Aramm is a very serious subject that dwells upon an issue that is universal. Staring from an hamlet in down south to any other part in the world there is only one gripping issue. That is water. Water is the life line of the people cutting across nations, caste and religions. When we handle such an intensified genre the part of the music play a major role. Be it the soul searching songs or the back ground score that supports the story narration music becomes the much needed ingredient. For such support we need a music director who could cater to our requirements. Our search started and ended with Ghibran. He will do justification to his presence and I am sure that his name in the ranks will elevate the project to much greater heights “says Gopi Nainar, the Director of ‘Aramm’ confidently.