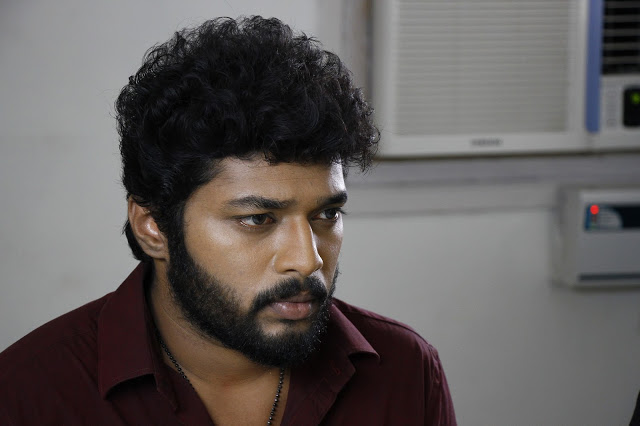 The trend of swapping small screen to silver screen not only gives fame but also bring out the talent to bigger exposure. Vijay TV fame Karthik Raj one who ruled serials and reality shows like Kana Kaanum Kaalangal , Office and Jodi No-1 is stepping into big screens. Karthick is doing the male lead in 465 (Naalu Aaru Anju) directed by debut director SaiSathyam produced by S.L.Prabhu under the banner of LPS FILMS.

Niranjana is pairing opposite to Karthick who got casted earlier in Tamil and Malayalam movies.
Rattinam and Ko-2 fame Philip R.sundar has added special beauty in his creativity as a cinematographer.

Sashank Ravichandran & Geff Patterson has done the music for the movie are for the school of
great legendary music director Mr.A.R.Rahman”s KM college.

Mr.G.Rajarjan who has earlier worked in Pichaikaran, Saithaan as colourer has done enthralled work in editing for the movie.The movie contains more visual effects which are been creatively done by Balamurugan of Make real media.