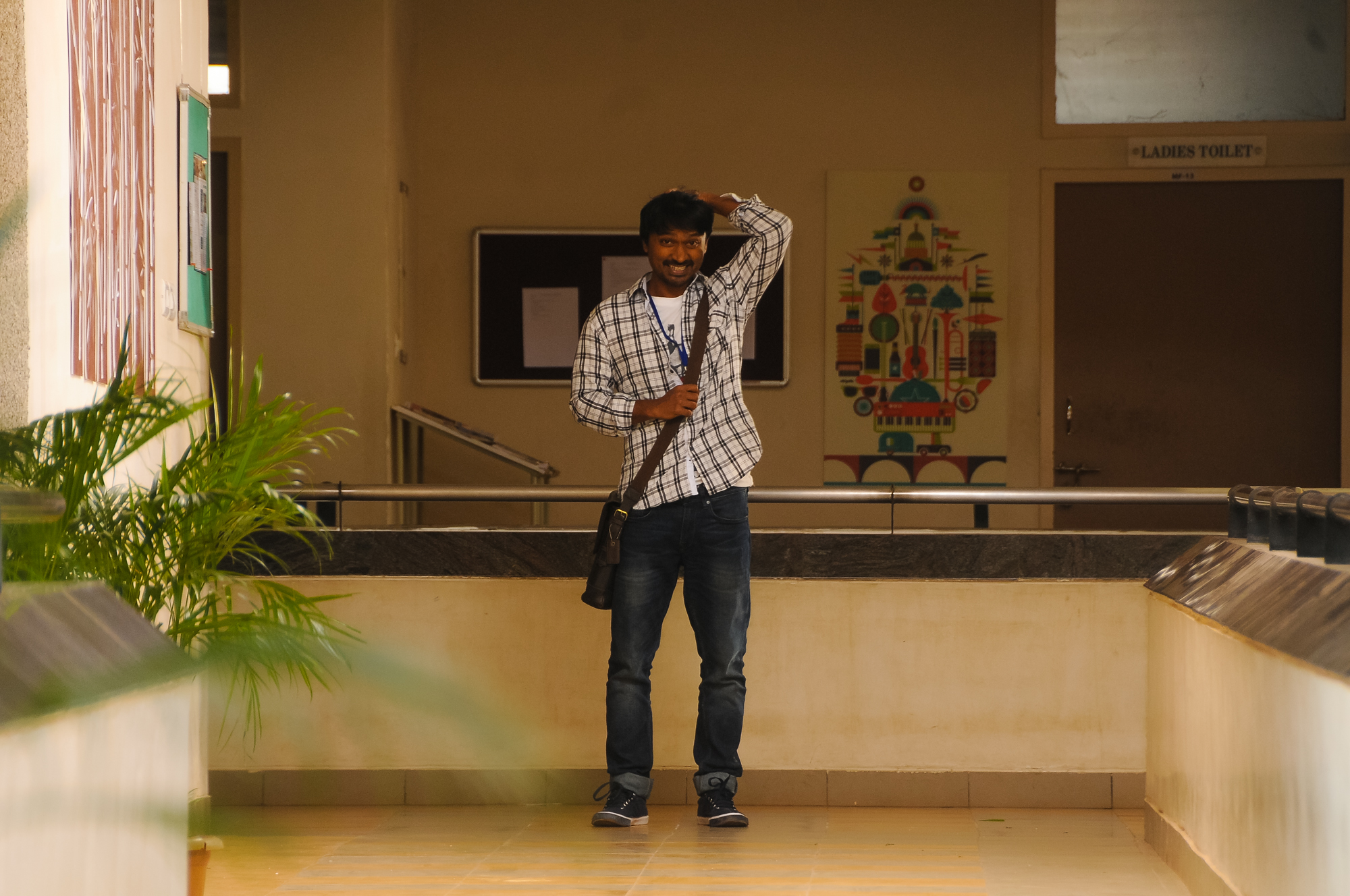 Music plays a vital role in the process of storytelling, since from the evolution of first silent film. Whether it may be a Love scene or an action scene or even a comedy scene, music adds life to those sequences…. And if the BGMs are composed by ‘Rhythmic Master’ Yuvanshankar Raja, then it would be a pure Audio – visual treat for the Audience. It is a must to say that the upcoming film Yaakkai is creating more hype among the entire music lovers,  because the composer for that Romantic – Entertainer is simply Yuvanshankar Raja.
Produced by Muthukumaran under the banner ‘Prim Pictures’ and Directed by Kulandai Velappan, the film ‘Yaakkai’ has Krishna and Swathi in the lead roles. It is to be noted that the Versatile actor Prakash Raj and artistically praised actor, Joker fame Guru Somasundaram has played a very crucial roles in the film. The songs of the film, ‘Solli Tholaiyen Ma’ sung by Dhanush, and ‘Naan Ini Kaatril’ sung by Yuvanshankar Raja and Chinmayi, are continuously receiving huge praises from the Music Lovers. And now, Composer Yuvanshankar Raj has completed the background scores of ‘Yaakkai’ too, which has increased  the pulse of the film.
“As a director and writer  i knew the importance of the back ground music . But Yuvan Shankar Raja sir has taken the film to a greater height. His back ground score infused life into the film as well as the commercial proceedings of the film. We are planning to release the film in the month of December. ‘Yaakkai’ is a film to watch, hear and feel ” says the director Kulandai Velappan with great confidence.