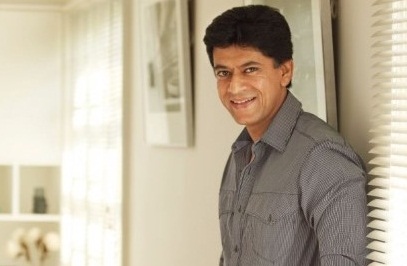 The Embassy of the Grand Duchy of Luxembourg and The Folly Gallery, Amethyst, Chennai are pleased to present the photo exhibition “Luxembourg – A Photographic Journey by Hot-air Balloon”, to be inaugurated by Photographer Venkat Ram  on 16th August at 6:30 pm.

The Luxembourg photographer and author Rob Kieffer and his pilot team floated over the most fascinating scenery of the Grand Duchy of Luxembourg: the Oesling region in the Ardennes, the Guttland and Luxembourg-City in the center of the country, the Minette area in the South and the Moselle valley with its vineyards in the East.
Scenic photography with spectacular and breathtaking views, colors and shadows over softly contoured forests and meadows are part of 30 aerial pictures taken from the basket of a hot-air balloon.
The project to take photographs from a rather anachronistic air vehicle was an adventurous, time-consuming and perhaps a little daring trip. The exhibition shows the 30 most fascinating photos out of a photographic journey which is documented in a comprehensive illustrated book, published at the Luxembourg publishing house, Editions Guy Binsfeld.
By bringing this exhibition to Chennai, the Embassy of the Grand Duchy of Luxembourg would like to promote the country and bring it closer to the Indian public. The Exhibition will remain open from 16th to 19th August, 2016.