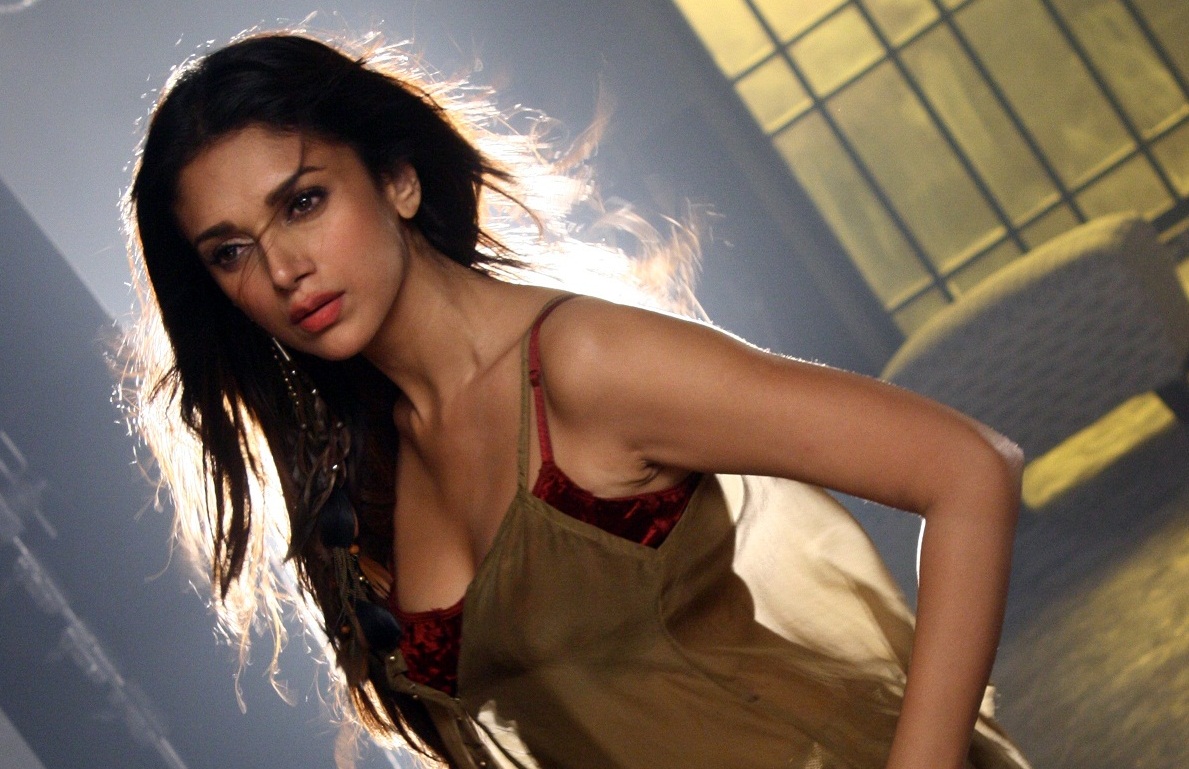 Aditi Rao Hydari does a dance number for a first time in her career.
The peppy song ‘Love Letter’ by Kanika Kapoor and Meet bros will see Aditi showcase her sensuous moves. After a really long time, this will be another blockbuster collaboration between Kanika Kapoor and Meet bros.
Inspite of being a trained dancer , this is the first time in 7 years of her career she will be doing a solo dance number for the film ‘The Legend of Michael Mishra’
‘The Legend of Michael Mishra’ – a quirky comedy also stars Boman Irani and son Kayoze Irani, Arshad Warsi and directed by Manish Jha which is all set to release on 5th August, 2016.