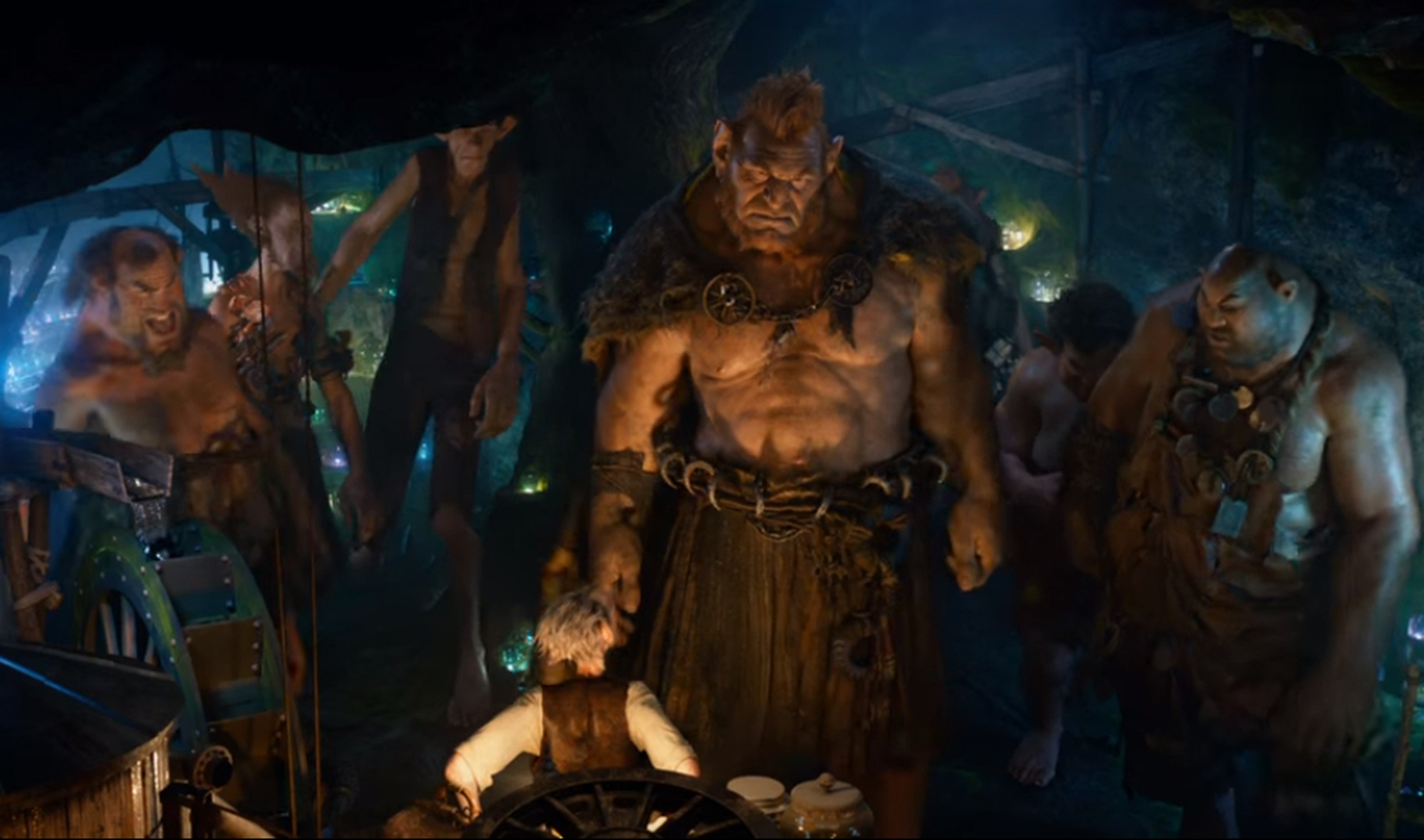 After the last power-packed Oscar nominated movie, ‘Bridge of Spies’ -the visionary and celebrated filmmaker Steven Spielberg is back with fantasy adventure film ‘The BFG’ which is all set to release India on 15th July.

Well for the giant Bollywood release, B-town’s badman aka Gulshan Grover lends his voice in the Hindi dubbed version of Spielberg’s ‘The BFG’. Gulshan being one of the celebrated actors also in the west, was apparently an obvious choice to play the main baddie Fleshlumpeater (which is portrayed by Jemaine Clement). Well, the role definitely suits our Badman and he did enjoy playing the character.

The BFG which stands for ‘Big friendly Giant’ whose screenplay is by the very famous Oscar nominee Late Melissa Mathison (Ex-wife of Harrison Ford) and is based on the novel of the same name by Ronald Dahl.

The film stars Mark Rylance ( of Bridge of Spies fame) in the title role, an elderly giant who kidnaps the orphan Sophie, played by Ruby Barnhill, as to accompany his loneliness and to help him on a mission in Giant Country. Sophie befriends a friendly giant as they set out on an adventure to capture the evil, man-eating giants who have been invading the human world.

The BFG premiered on May 14, 2016 at the 2016 Cannes Film Festival in an out of competition screening. The BFG has received generally positive early reviews.

Reliance entertainment has a Pan India release for this friendly giant movie in 4 languages – English, Hindi, Tamil &Telugu. The movie is all set to release in India on 15th July, 2016.