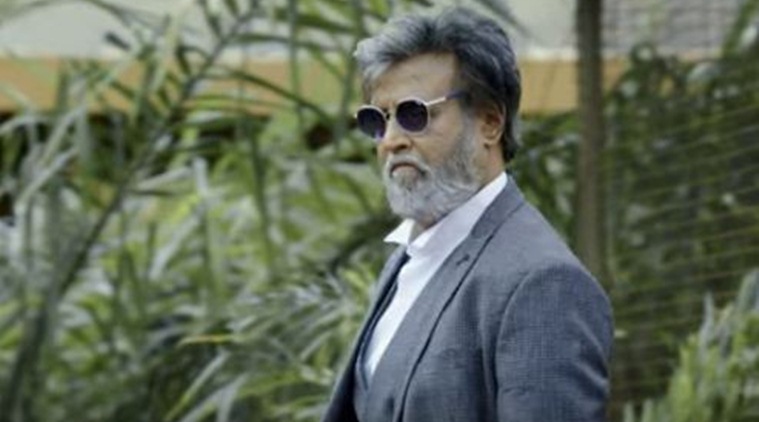 Post the release of Kabali’s teaser (which garnered over 22 million views on YouTube), there has been a lot of excitement and anticipation around the soundtrack of the film. Since its launch on June 11th, going by the initial response and reactions from fans all over the world, it is safe to say that the Kabali soundtrack has set Kollywood on fire. Music Director Santhosh Narayanan has de-livered a blockbuster album, which has been devoured by the Superstar’s fans.

Within just a week, the album has broken several records on digital media.

The album has received raving reviews from fans, with the majority of views coming from India, Malaysia, Singapore, USA, UAE and UK.

Under just a week, the lyric videos have received a whopping 10 million (and counting) views on YouTube, which has never been seen before, with the highlight of the album ‘Neruppu Da’, nearing 4 million views.

A 35 second teaser of the song, which was released last night, has received an astounding 2 million views under just 24 hours.

The album has also been a big hit on other audio streaming platforms like doopaadoo, saavn, gaana, wynk, hungama and others, gaining over a million hits on each.

The album has also taken Twitter and Facebook by storm, as ardent fans celebrate their favourite star and share it relentlessly with friends and family on social media.

“We are honoured to be part of this project and are grateful to V Creations and Kalaipuli S. Dhanu sir for our continuous association, making this our 3rd consecutive release with them. We are thrilled by the response to the album and have been fortunate enough to constantly work with such great talent like Santhosh Narayanan, PA. Ranjith and various other singers and lyricists who come together to make a successful album. Nothing compares to the excitement surrounding the release of a Rajinikanth film and we are thrilled to be a part of it’ says Swaroop Reddy of Think Music.

As Kollywood prepares for the release of Kabali, fans have a few more weeks before they indulge in the festivities that surround the release of a Superstar film. As they eagerly await the release of film, they can look forward to another song teaser, which will be released in the coming weeks.

Or if you can’t wait that long, turn on the radio or call one of your friends, and chances are, 9 out 10 times, you will hit a Kabali tune.