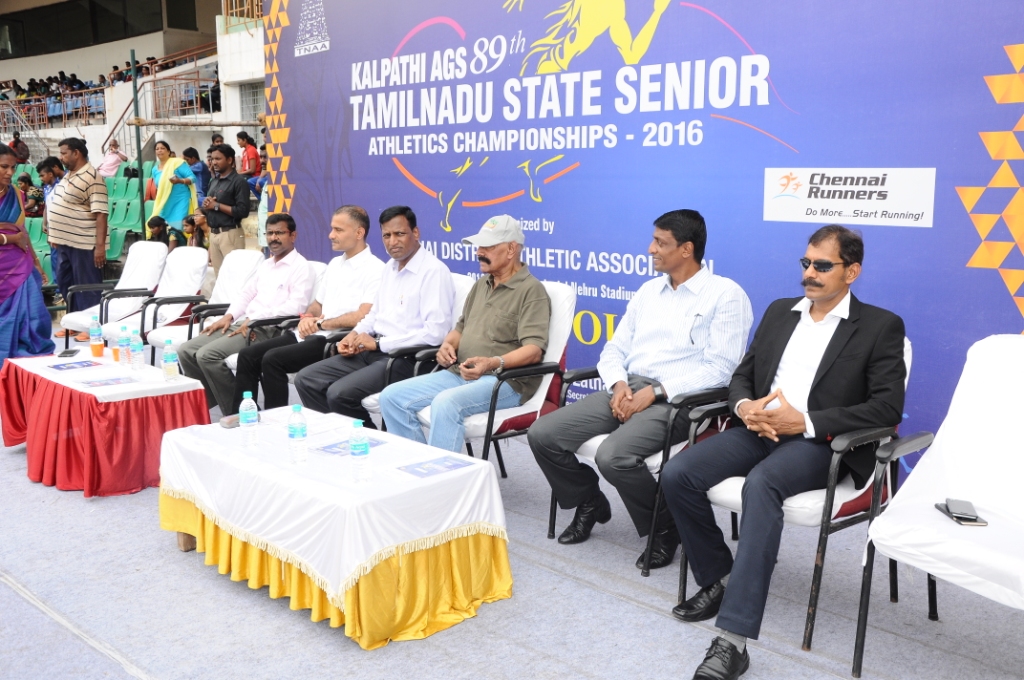 “We are thankful for having been given the opportunity to be the sponsor for the tournament; we would like to see increased support and sponsorship for athletics in the State and the country” remarked Kalpathi S. Suresh on the sidelines of the event. Mr. Kalpathi S. Suresh himself is a college level basketball player and an avid marathoner.

Additionally, under the guidance of Mr. Kalpathi S. Aghoram, Vice Chairman of the group, it has been an ardent and consistent supporter of cricket including The BuchiBabu Tournament organized by Tamil Nadu Cricket Association, being the Title sponsors of the All India Inter Collegiate Tournament held at SSN apart from owning the “Young Stars” and CromBest cricket teams. Kalpathi S. Aghoram is also a serving Vice President of the Tamil Nadu Cricket Association.

Subsequent to its disinvestment from these ventures, the group has a proprietary fund with investments in microfinance, Investment Banking, education, agriculture and technology amongst other sectors under the banner Kalpathi Investments. The group also now has a diversified entertainment business established under the brand of AGS that includes production, distribution and exhibition.