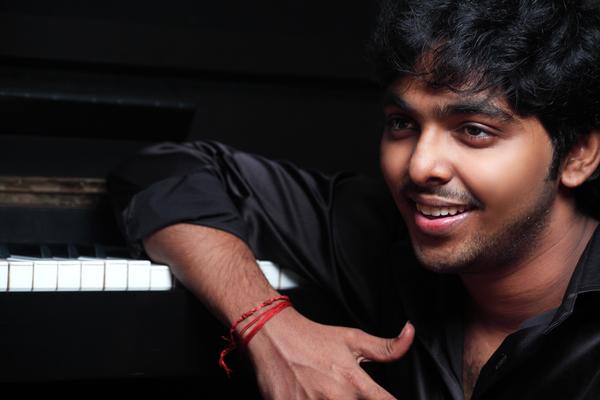 Quite a cheeky debut it was for young filmmaker Adhik Ravichandran, who managed to score the brownie points with GV Prakash through ‘Trisha Illana Nayantara’. It was a film that even sent GV Prakash into a mode of inevitable astonishment when audiences celebrated the film with dance and celebrations. Undoubtedly, this news should them a heavy rush of excitements into their veins as Adhik Ravichandran and GV Prakash are teaming up yet again for one more film. The film will be produced by Mr. Stephen of Steeve’s Corner and the official announcements pertaining to Heroine and the title will be announced shortly the producer said.

Adhik the most sought after director of the youth brigade has come with an another un usual concept that is going to let the box office ring. GV Prakash who has hit the bulls eye with his recently released ‘Pencil’ has cemented his place as an star in the commercial arena.

‘I am indeed excited to produce this film with a proven combination like this. G V Prakash’s growth as an star apart from his proven status as a music director is a great gift to me as a producer.We were about to start this film from the first week of May, but due to the pre commitments of the hero G V Prakash we were unable to proceed. Being the part of the industry i fully under stand the logistic difficulties of the Hero and we agreed mutually to start this film once he is done with his pre commitments, Now we are all set to start this film from the first week of August’ declared the producer Stephen of Steve’s corner.