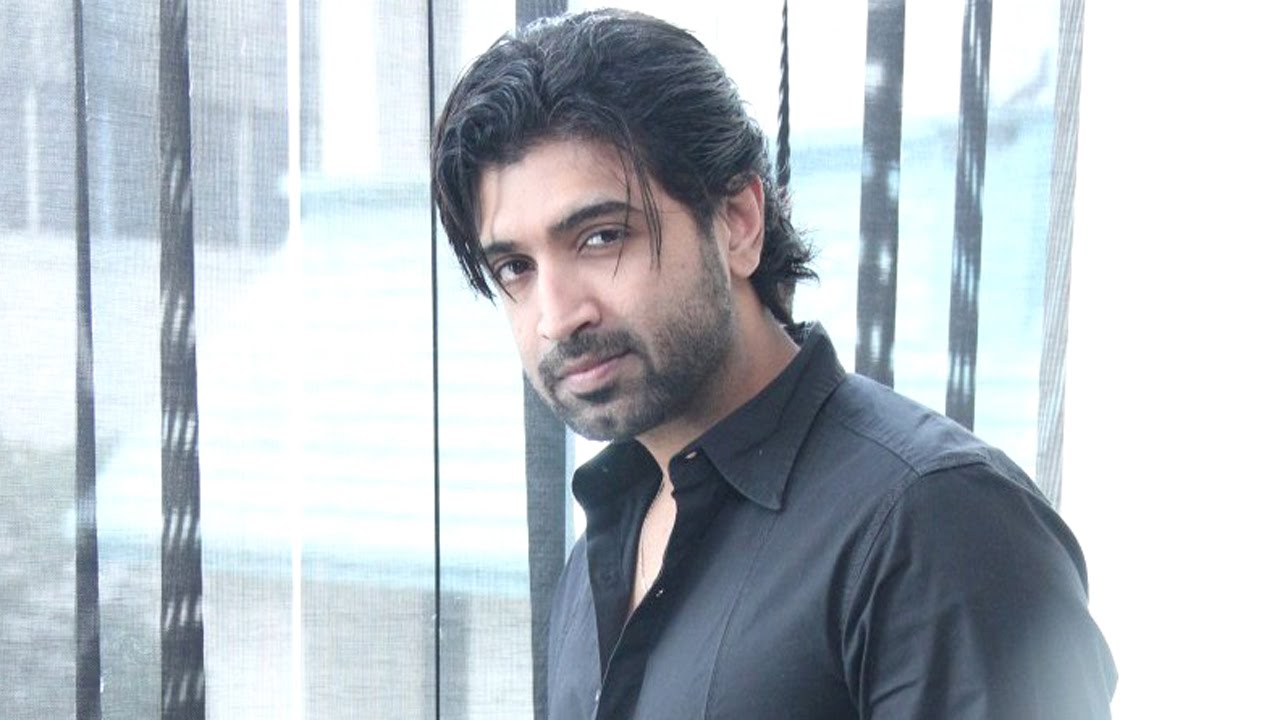 An insatiable passion for films and the urge to bring the best scripts translated into celluloid happened to be the ice breaking moment for Arun Vijay, when he decided to launch his production house – In Cinemas Entertainment (ICE). In fact, much up to his prior determinations, several script papers had to be flipped across and found Arivazhagan (Eeram, Vallinam and Aaradhu Sinam fame) to bring up something uniquely captivating.

Touted to be a medical crime thriller, the makers have now zeroed in the title ‘Kuttram 23’. Surprisingly, the film marks Arun Vijay’s 23rd project as an actor. The shooting commenced before a month and in a short span of time, the entire crew has managed to wrap 60% of filming. Director Arivazhagan affirms that pending schedule to be completed by end of June and first look preferably launched by end of this month.