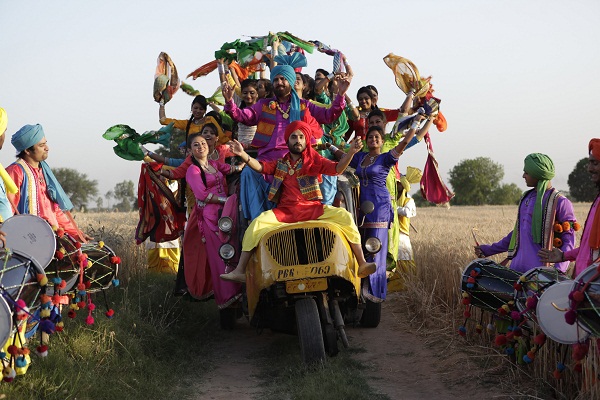 Sonu Nigam has proved his mettle as a singer time and again. Not only is he one of the most celebrated singers of Bollywood, all his songs so far have been a huge hit with the masses. And what the singer has done in the film Santa Banta Pvt Ltd is beyond imagination.

The magnificent singer has sung the song Tooti in eight different voices. Yes! You read that right. The singer has put in a lot of effort to sing this song and has done a commendable job at it. Whoever has heard the song can’t stop raving about Sonu’s talent.

Well, we think this is one song his fans are eagerly waiting to hear!

Directed by Akashdeep Sabir, the film is produced by Viacom18 Media Private Limited and Cinetek Telefilms Private Limited. This out and out laughter riot will release on April 22, 2016.