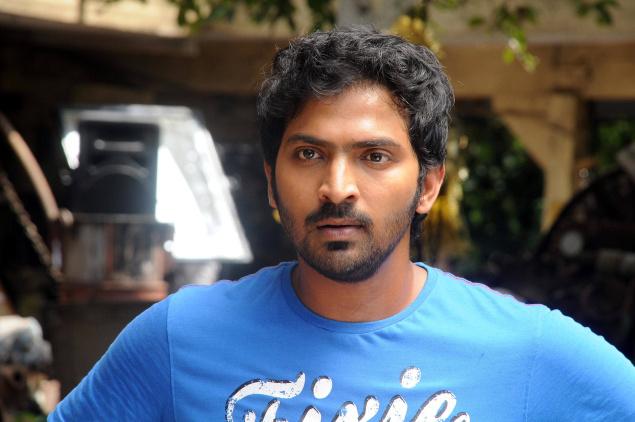 Actor Vaibhav is being labelled as the lucky star of Kollywood following his association with certain box office hits in the recent days. The ever cheerful actor, following “Kappal” which went on to become a huge hit, is elated over his latest release  ‘Hello Naan Pei Pesuren’. Vaibhav deserves a special appreciation for his prudent choice of roles. Starting from the massive Mankatha hit with his idol Ajith Kumar, Vaibhav has always played his role to perfection, and not to forget the comedy thriller ‘Saroja’. Vaibhav had worked in different genres, in different roles. His performance was appreciated in Goa too. And now the actor has stepped into horror genre and he is succeeding in it. “It is indeed a pride to work with Sundar C sir in back-to-back projects. I am able to enhance my body language to perfection. ‘Hello Naan Pei Pesuren’ will be liked by all and is sure to make my career soar higher”, says a high-spirited Vaibhav.