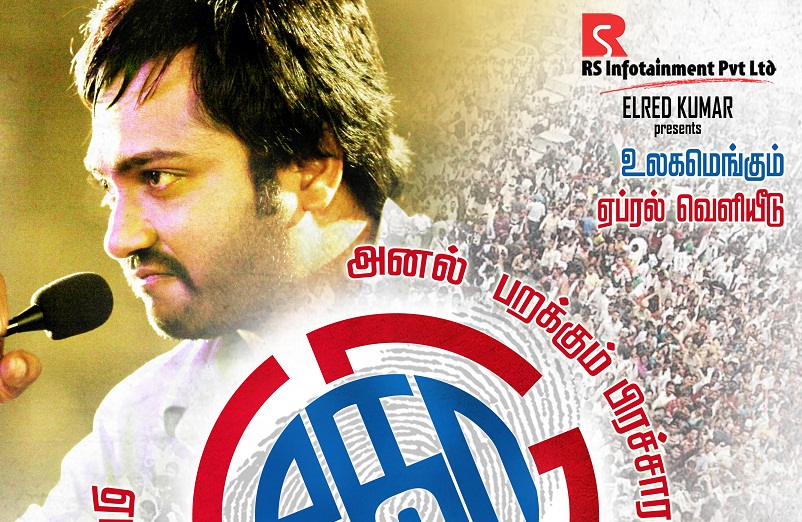 The most anticipated movie of the political season, KO2 is raising all the more buzz with the launch of its trailer around the corner. The production team has announced today that the Trailer of this political thriller will be launched on April 4, 2016. KO2 is produced by Elred Kumar starring Bobby Simha, Prakash Raj, and Nikki Galrani. The slick KO2 Motion Poster, which was launched earlier was a huge hit amongst movie buffs as well as Kollywood bigwigs, and the team is all set to outshine their own record with their next launch.